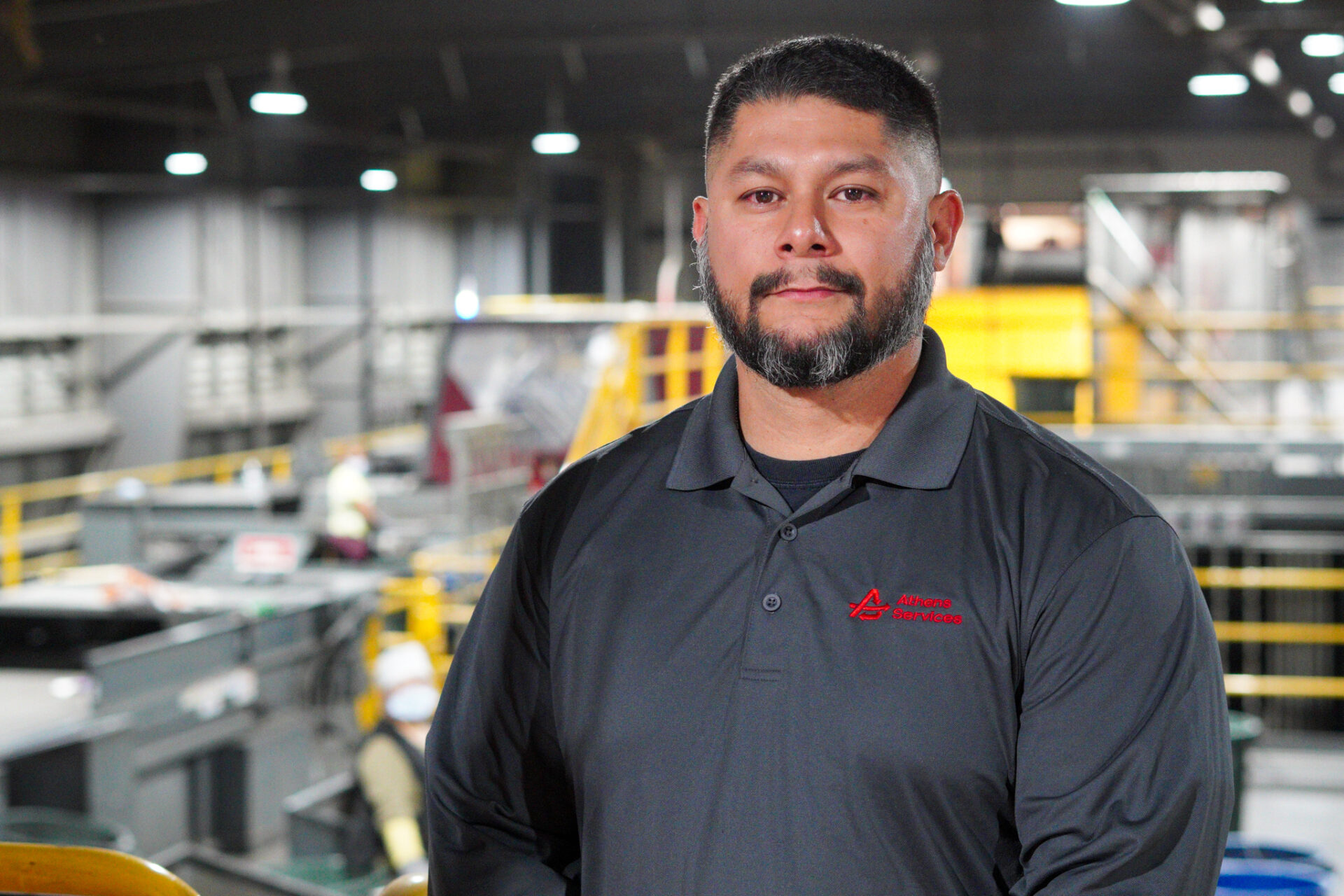 Veterans Day is a time to recognize and thank U.S. veterans who answered the call to defend our country and democracy. At Athens Services, we are proud to count as part of the Athens family many distinguished individuals who have served in the military. The dedication, leadership, and commitment of these heroes benefit Athens and our customers every day. 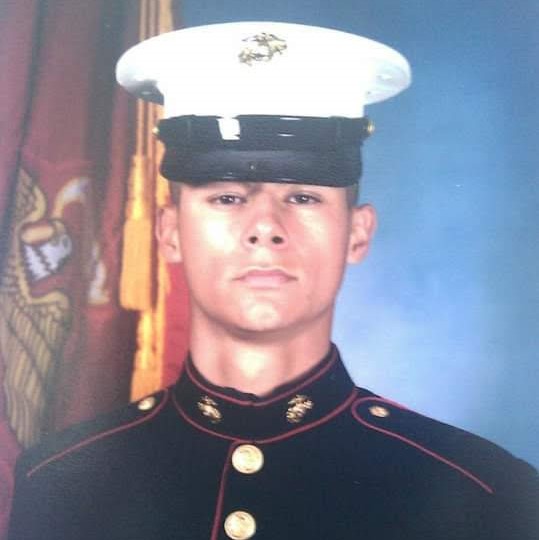 Veterans Day is a time to recognize and thank U.S. veterans who answered the call to defend our country and democracy. At Athens Services, we are proud to count as part of the Athens family many distinguished individuals who have served in the military. The dedication, leadership, and commitment of these heroes benefit Athens and our customers every day.

Areli ‘Andrew’ Ruvalcaba is one such hero, although he hesitates to call himself that. Andrew served in the U.S. Marine Corps as an infantryman and a mortarman. He served in the 2nd Battalion 8th Marines infantry unit, based out of Marine Corps Base Camp Lejeune, North Carolina.

He was deployed several times between 1998 and 2002. He served in the 1999 Kosovo campaign against Serbian persecution of ethnic Albanians. He also served in Thessaloniki, Greece, in 2000, and in the Mediterranean Sea in 2001.

Heroism in the Line of Duty – Times Three

He was still at sea when the September 11 terrorist attack occurred in 2001. By December, his unit was on the ground in Afghanistan fighting the Taliban as part of Operation Enduring Freedom. Over the course of the next few months, he was wounded three times.

Andrew’s third injury was the most serious. He was on foot patrol when a Humvee nearby took a direct hit from a rocket-propelled grenade. The impact of the blast threw him several yards, knocking him unconscious. He was hospitalized and recovered.

Like many veterans, Andrew is proud of his service but modest about his sacrifice. “I zigged when I was supposed to zag,” he said. “But all jokes aside, I came home, and others didn’t.”

After his deployment ended in summer 2002, the Battalion commander awarded Andrew three Purple Heart medals in a ceremony at Camp Lejuene. One of the nation’s highest military honors, the medal is presented to service members who are injured or killed in the line of duty. It is rare to earn one Purple Heart, much less three. All told, he received a dozen medals for his heroism.

Why He Served and What It Means to Him

He came from a long line of family members who had joined the military, including his brother, who served in the Air Force. While Andrew was in high school, Marine Corps recruiters visited the school; he liked what he saw and joined. He shipped out two days after graduation.

“It was my calling. I always wanted to serve my country to make a difference in the world,” Andrew said. “My service meant more to me than I could have ever thought possible. I met people from all corners of the country who became my family. I met people from all over the world who taught me the value of life and how lucky I am to live in and serve a country like mine.”

He said the most memorable aspect of his service was those he served with. “I joined to serve my country, but the added bonus was the brothers I gained and the bonds that were forged.”

After leaving the Marines, Andrew worked for several years in the oil industry. He joined Athens in 2015 after the crude oil market crashed. He started as an Operations Lead at the Sun Valley materials recovery facility (MRF) and today is a Maintenance Supervisor.

Andrew oversees maintenance and repairs during the MRF’s third shift and on weekend projects. He works closely with outside vendors and contractors to keep the MRF running. Andrew said the values he learned in the military serve him well in his civilian role at Athens.

“The Marine Corps instills in every Marine to lead by example, never compromise your character, and be fair at all times. Our core values were Honor, Courage, and Commitment. I carry that with me at Athens. I am dedicated to this company and the work that we do, and I make sure that I do it to the best of my ability.”

Finding Time for Outside Interests

Most of his time is split between Athens and attending school full-time at California Lutheran University in Thousand Oaks, where he recently made the Dean’s List. He is nearing completion of the bachelor’s program in business management, and plans to pursue an MBA, also at Cal Lutheran. His personal time is spent with his wife, five children, and an infant foster child. When he gets the chance, he enjoys golfing.

What does Veterans Day mean to him? “I didn’t join the military for recognition. I see it as a day to honor others who gave more than I did. I observe the day out of respect for them.”

Athens is proud to count this true American hero as a member of our team. We are grateful for his service to country, we salute his sacrifice, and we thank him for his dedication to Athens and our customers. 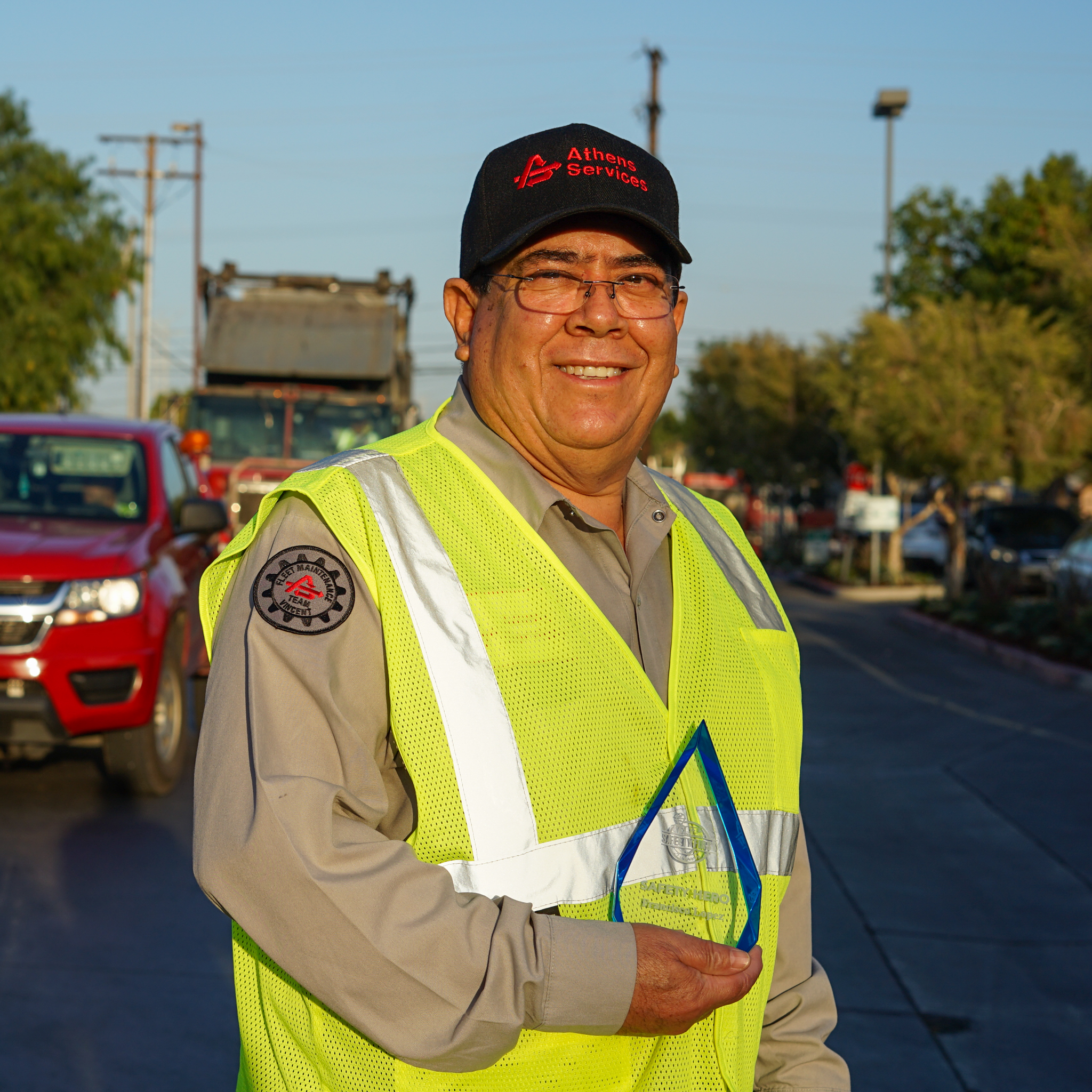 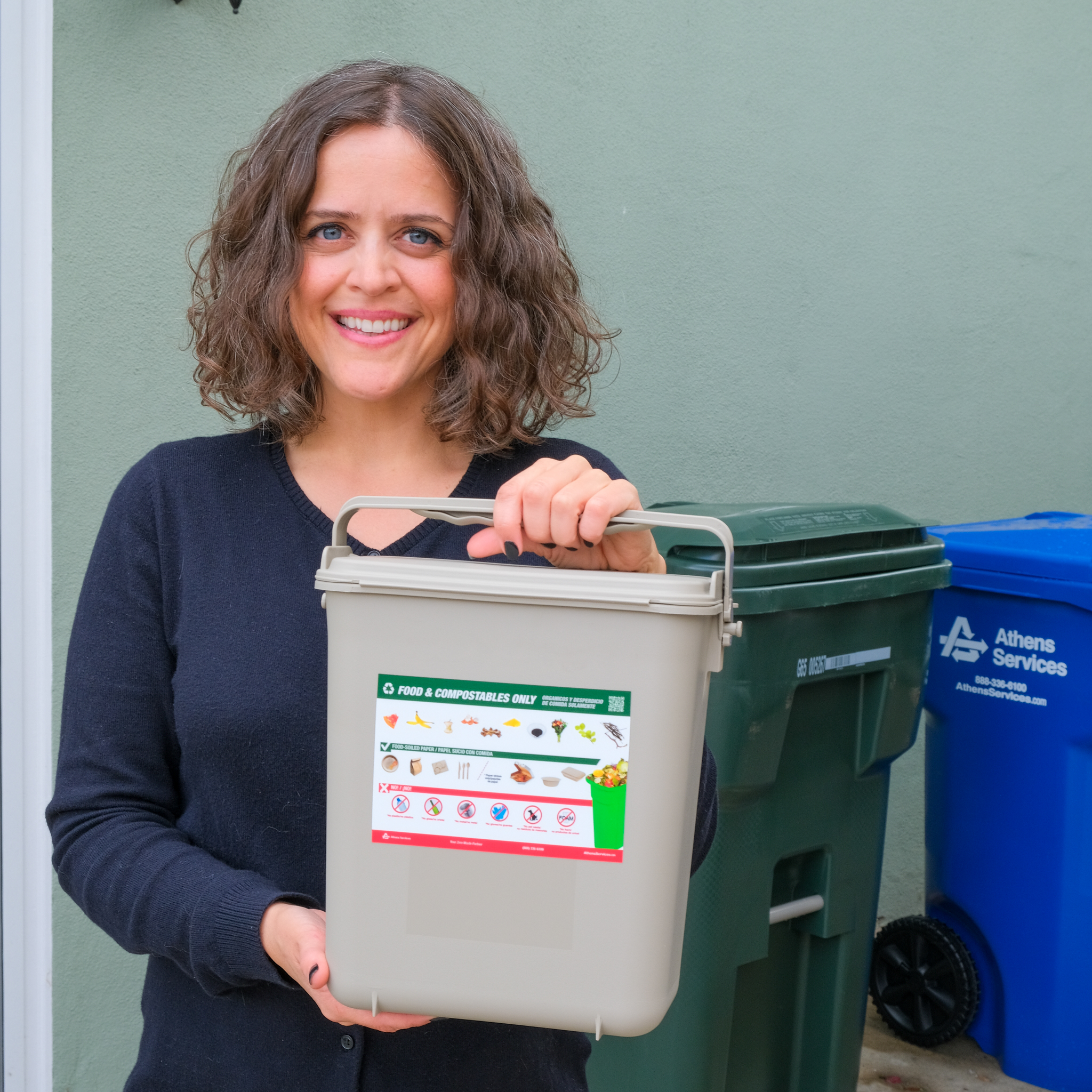 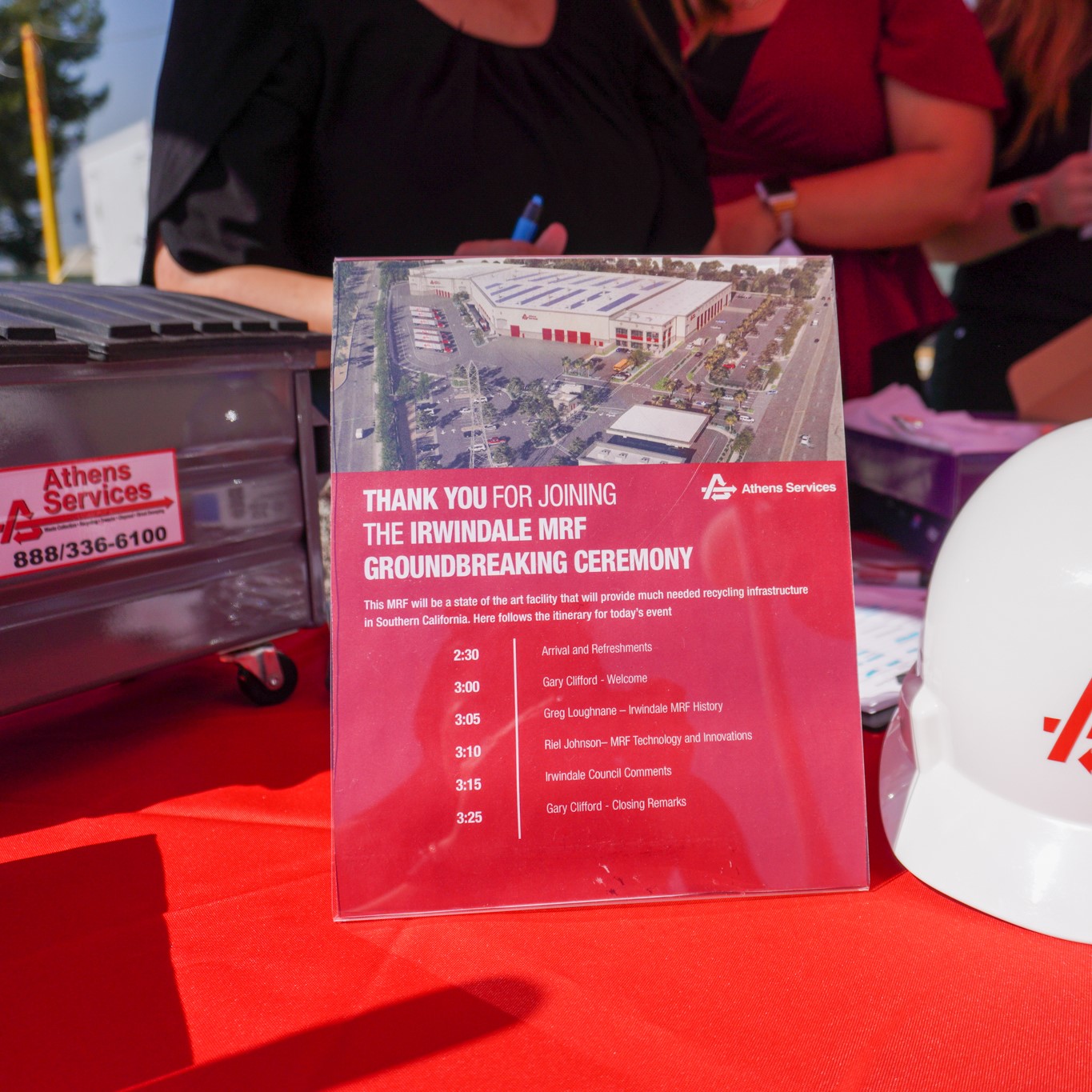