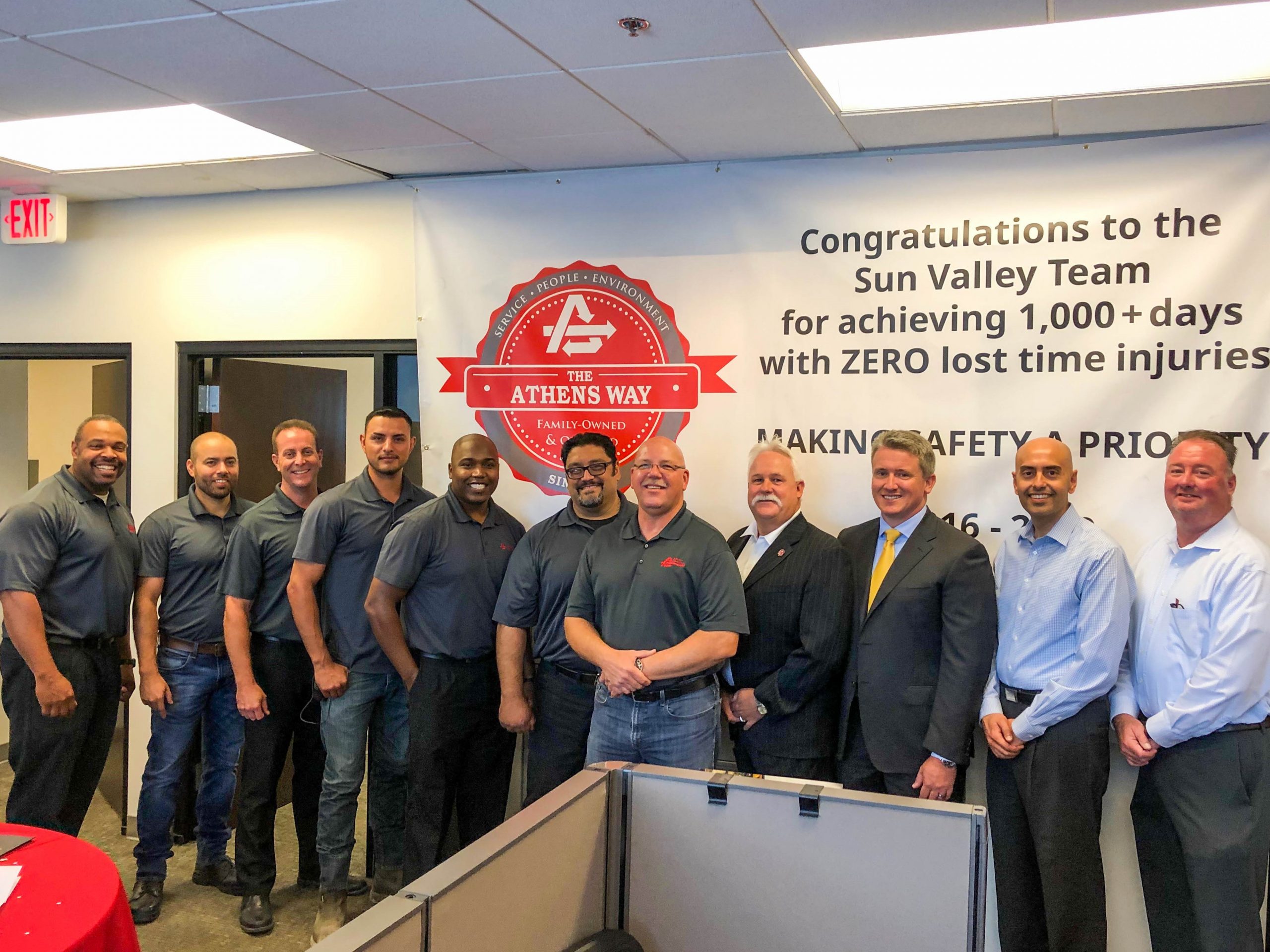 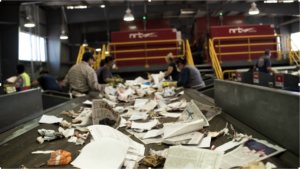 As injury rates at materials recovery facilities (MRF) increase nationally, Athens Services’ Sun Valley MRF just north of Los Angeles and employees have accomplished an unprecedented 1,000-day with no lost time injury safety record. At the time this paper was written, the record stood at 1,091 days and counting.

According to a 2018 report published by the Bureau of Labor Statistics (BLS), the number of reported MRF injuries nationwide increased by 60 percent in 2017. The BLS determined that MRFs have the fifth-highest rate of injury or illness across all industries. Overall, waste and recycle material collectors are known as having one of the most dangerous jobs in the country, if not the world.

With these alarming statistics serving as a daily reminder, the leadership team at Athens Services established Safety and Compliance as one of its 2018 Foundational Requirements to meet its 2019-2020 Key Objectives. Safety first is at the forefront of every strategic conversation and the focus of every Athens employee. Athens’ values its employees, and the goal is for everyone to go home safe to their families. Waste and recycle collection is a dirty job, but it doesn’t have to be unsafe, says Athens leadership.

“A key step in creating an effective safety culture is for all 1,500 Athens employees to be involved and engaged,” says Director of Safety Jaime Britt. As part of his safety monitoring, Jaime regularly conducts facility walk-throughs, sometimes without a safety vest to test how far into the facility he can get before someone stops him, offers a safety vest, and redirects him to a safe zone. “I have yet to make it more than a few steps before someone stops me,” Jaime says. “As you walk through our facilities, everyone is aware, and everyone looks out for each other, from the managers to the floor sorters. We all have a stake in safety.”

He challenges assumptions that safety is due to luck. “Safety is about continuous improvement of our environment and our people,” Britt says. “It’s about creating a safety-first culture where we focus on doing the right thing always. We call it The Athens Way”. When asked what sets Athens apart from the other waste and recycling service providers, he says, The Athens Way Culture – Athens cares about its people.

“At every sorting station, Athens employees have access to a stop button,” says Johnnie Stevenson, General Manager, who oversees the SV MRF operations. “If they see something hazardous, unsafe, or something that may cause injury, they have the autonomy to stop the sorting belt.” With several years of waste and recycling experience, Johnnie is no stranger to the safety challenges of the industry. “This means stopping the entire workflow, ultimately impacting production. While this may decrease production rates, it fosters a safety culture, which sets Athens apart from other MRF operators.” The MRF’s success and safety record are attributed to Johnnie’s leadership and focus on the core principles of the Athens Way. 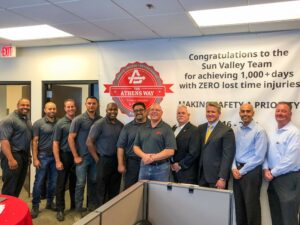 Since its opening in 2016, the Sun Valley MRF has been at the forefront of technology and innovation. Today, it leads the region in utilizing the latest technology, from artificial intelligence to optical sorters.

Daily, the MRF sorts more than 1,500 tons of material, separating recyclables from waste, consistently delivering one of the highest diversion rates in the region. The MRF operates two shifts per day, six days a week.

The Industry facility still operates today and is investing in technological advances to meet the growing demand for diversion of green and food waste. 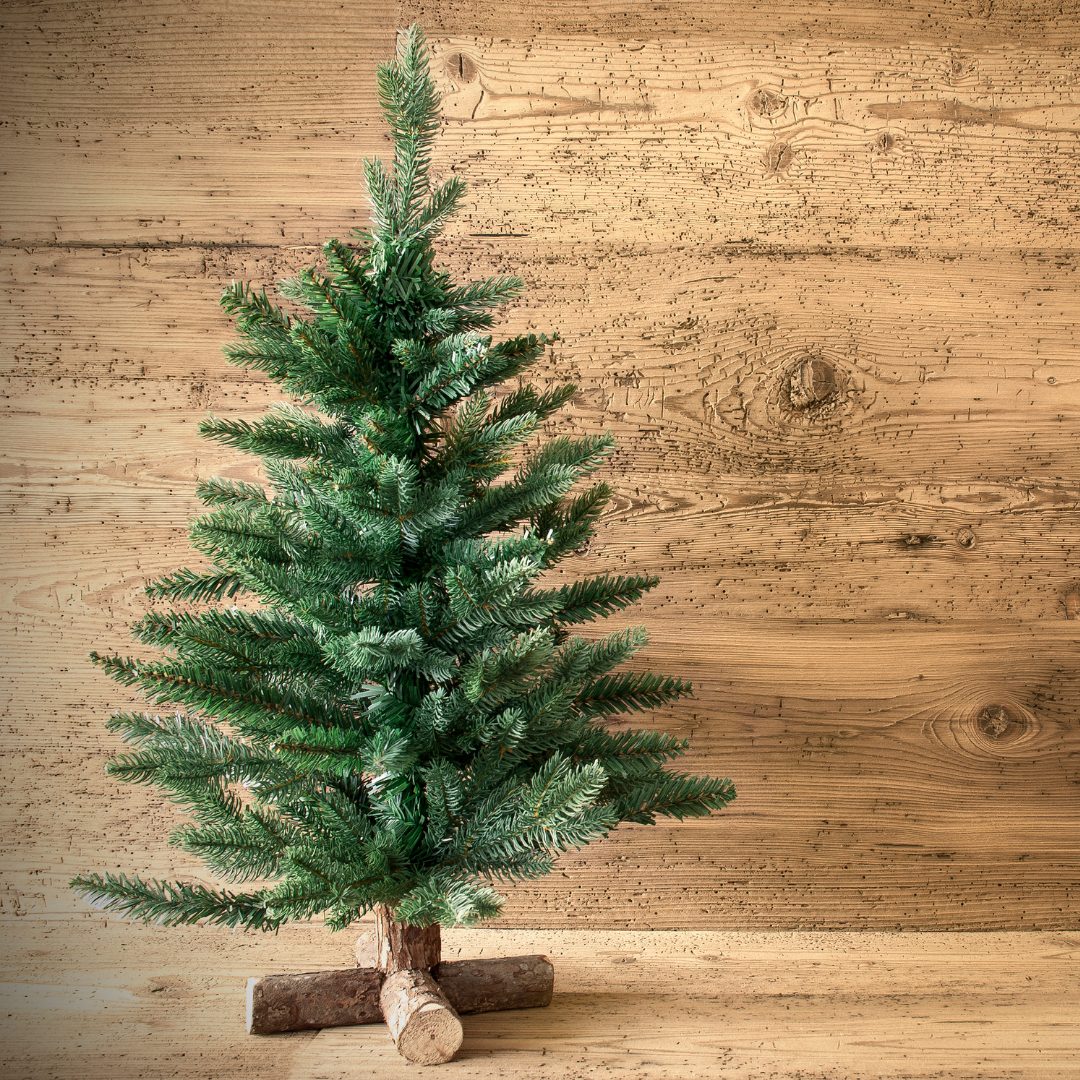 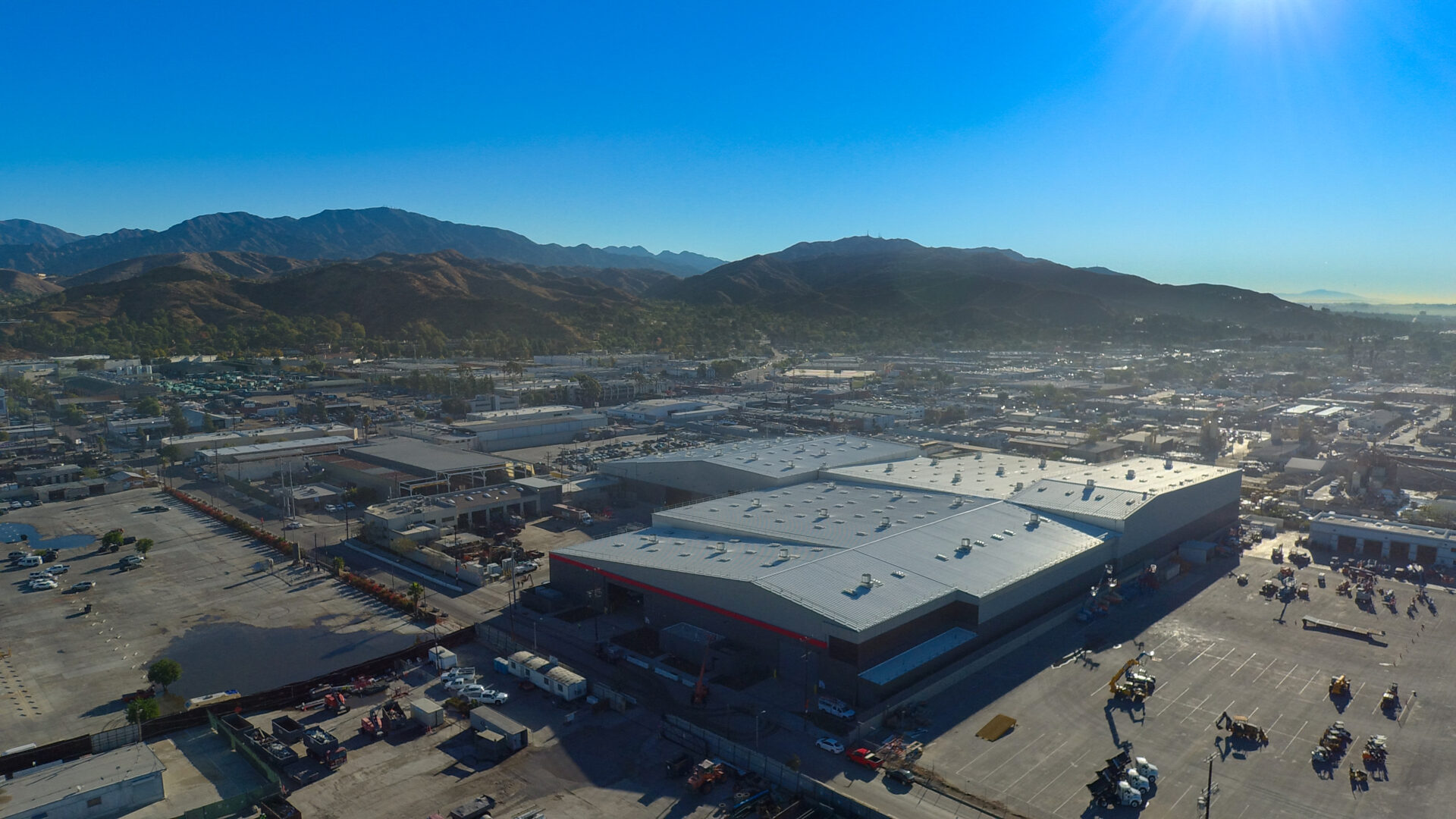 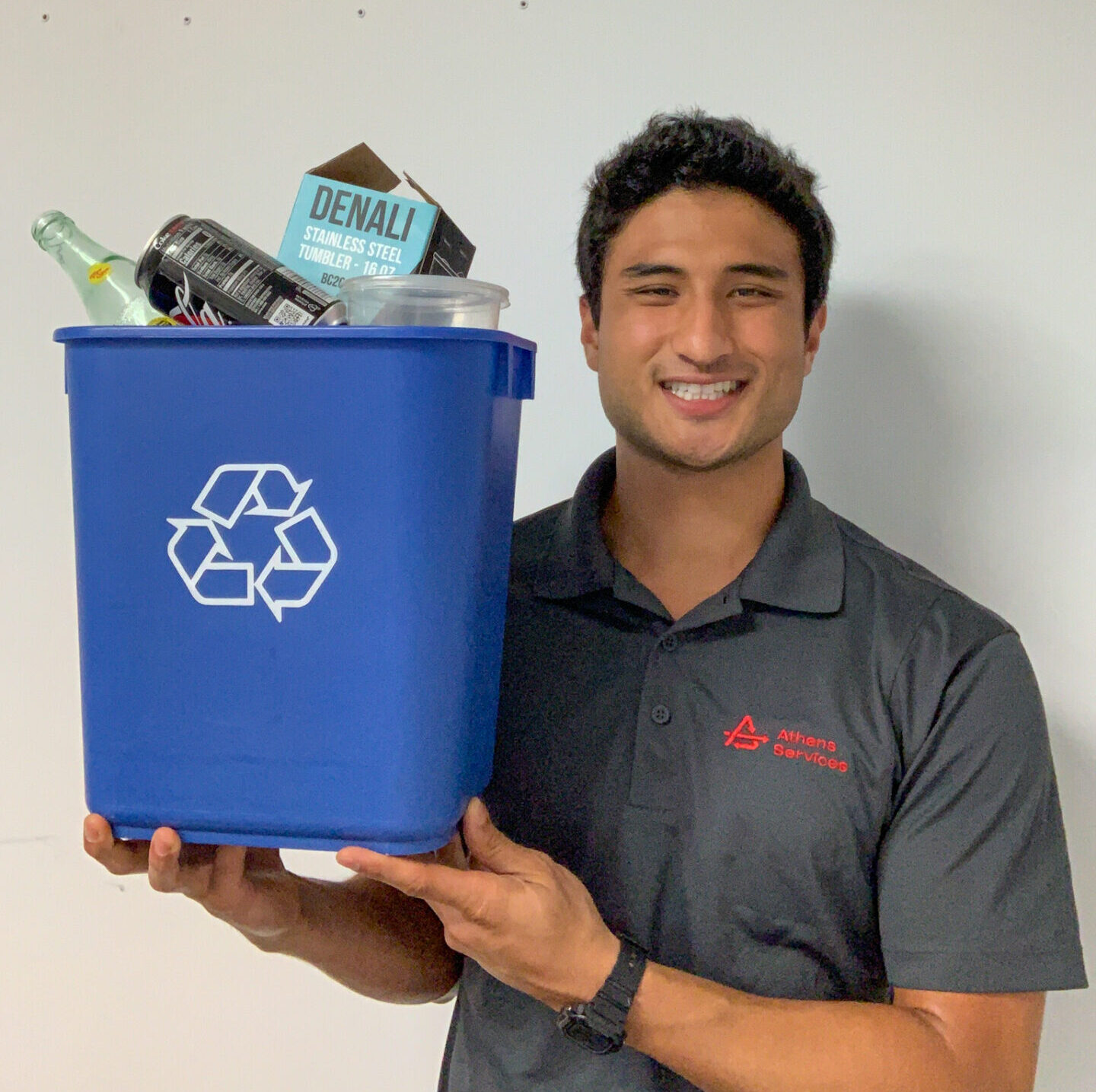